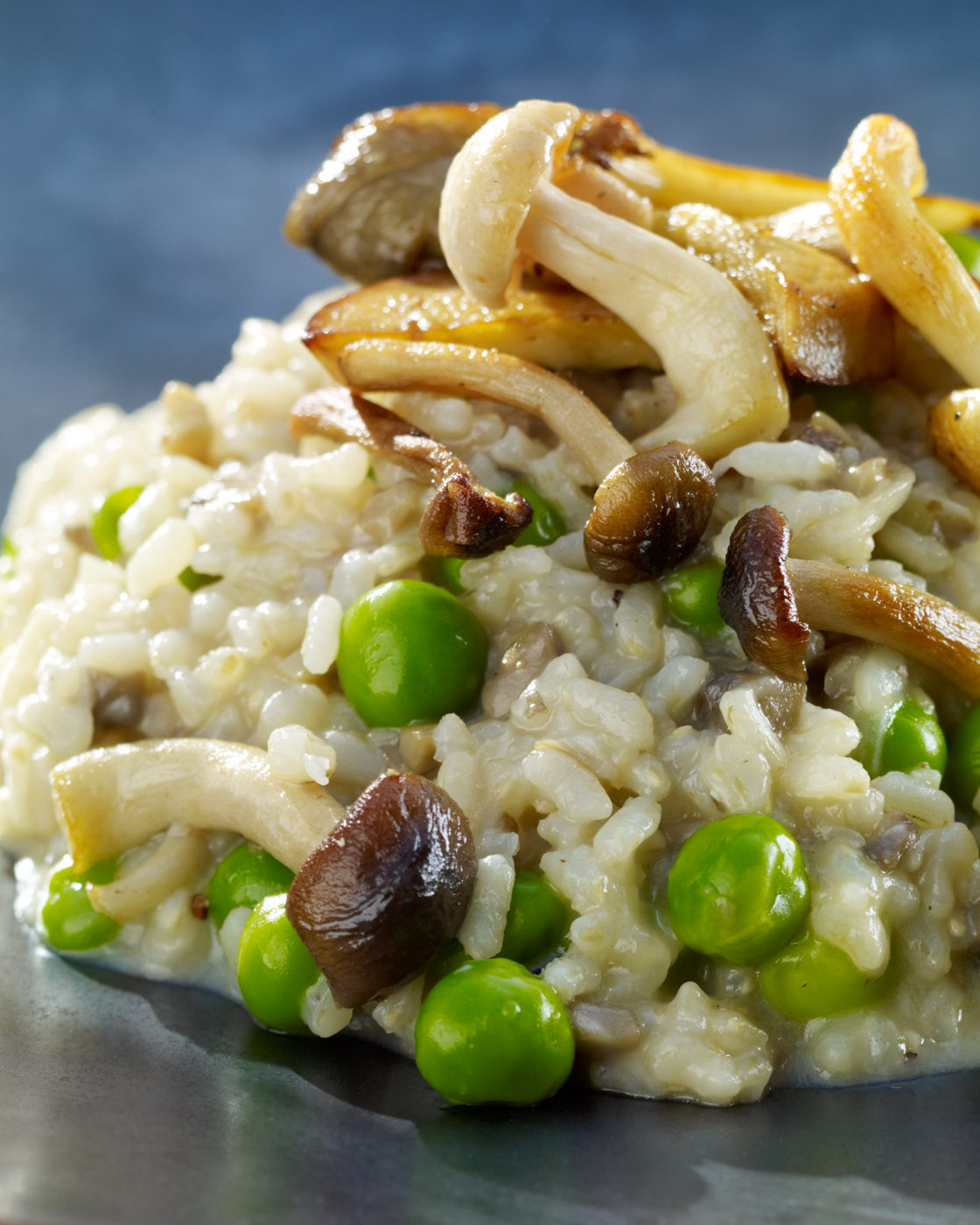 When it comes to modern culinary icons, few chefs can top the impact, talent and fame of Wolfgang Puck. After all, he is considered to be the first-ever “celebrity chef.” His star was bright upon his move to Los Angeles in 1971, when he became co-owner of Ma Maison, and only became brighter after he opened up his flagship restaurant, Spago. Puck’s influence was made firm when he opened Chinois on Main, with a menu that pioneered fusion food by incorporating French cuisine into fresh California cooking with Asian influence.

Puck’s food and face is known worldwide, but the chef has been quiet about his past — until now. Puck, 71, takes a look back at his life and legacy in the new Disney+ documentary, “Wolfgang.” The film, directed by David Gelb (“Jiro Dreams of Sushi,” “Chef’s Table,” “Street Food”) is out on the streaming platform today.

Puck is far more than his food, as the documentary shows. But above all, he’s still one of the biggests chefs of all time. So, when I got the chance to attend a virtual cooking class with the culinary icon ahead of the release of the film, I jumped at the opportunity.

But I have to admit, I was nervous! I like to fancy myself as an above-average home cook, but I have no formal culinary training. Plus, I’ve only made risotto once before, with a vegetarian friend of mine years ago. It turned out fine then, but as much as I love mushrooms and cheese, I didn’t add risotto to my meal rotation.

I knew that by cooking along with Puck, I could take my skills to the next level. And you know what, the risotto turned out phenomenally well, and my apartment smelled totally scrumptious for the rest of the day.

Here are five things I learned during Puck’s cooking lesson:

Risotto doesn’t have to be intimidating

If you’ve ever watched “Hell’s Kitchen,” “Top Chef” or any other cooking competition, you might think that risotto is the world’s most difficult dish to cook. But this rice dish is actually really easy to make. There’s no secret, per se.

The key, according to Puck, is remembering the basics and taking your time. He chalked risotto’s troubled reputation to panicked chefs trying to go outside the box. Risotto doesn’t require any fancy ingredients, but it does require constant attention, especially as you’re stirring in the stock or wine. Pay attention to how much liquid you add at once; adding too much can make your risotto a rice soup. And make sure you continually stir so the rice cooks evenly and doesn’t stick to your pan.

The stock is key

The key to many flavorful dishes, not just soups and stews, is starting with a really, really great stock. If at all possible, make your own stock at home using chicken bones and vegetable scraps — you’ll be surprised how tasty that so-called food waste actually can be. When simmering his stock during the risotto cooking process, Puck tosses in more food scraps into the pot; mushroom stems, extra parsley and half of a shallot or so, can add tons of last-minute depth to the dish.

You can use any old wine

You may think that you need to use some pricey French white wine to make Spago-level risotto, but you really don’t! Puck doesn’t recommend any particular brand or type of wine for his risotto, he just recommends cooking with the kind of wine you like to drink. A $12 bottle of pinot grigio can certainly get the job done (and that’s what I used).

If you don’t drink or don’t have white wine on hand, there are some swaps that Puck recommends. You can use some white wine vinegar or a few squeezes of lemon juice. The point of the wine is to add an element of acidity to the dish, so as long as you’re getting that in, your dish will turn out just fine! Be sure to taste along as you cook, especially when making ingredient swaps. And, whatever you do, don’t use plain water in your risotto — that won’t add any flavor to the dish.

Taste as you cook

See right above, where it says “be sure to taste along as you cook?” Yeah, that was one of Puck’s top tips for cooking anything, let alone risotto. If you’ve ever made something that was bland, overly salty or just … off, any of those flavor missteps could have been remedied if you tasted along the way.

Tasting is particularly important when making risotto, because it’s the only way you’ll be able to tell when the rice is done. Whether you use arborio rice or a different short-grain rice, you want to be able to taste a little bit of the grain. And the only way to ensure you’re not serving overcooked mush is to take a bite!

You CAN make vegan risotto

Puck will admit that butter and cheese make any dish better, and his mushroom risotto recipe is absolutely packed with both. But you don’t necessarily need either.

Puck’s risotto uses a surprising ingredient: 4 ounces of mushroom puree. Ours came pre-made, but you can make it yourself at home by adding mushrooms and olive oil into a blender and blending the ingredients together until well combined. The mushrooms add a rich umami flavor to the dish and the olive oil adds plenty of fat. So, if you want to make a plant-based risotto, just add more mushroom puree to your dish, which will add that element of luxury without the animal products. And, of course, use vegetable stock instead of chicken stock.

Want to make risotto like they do at Spago? Here’s the recipe, straight from Wolfgang Puck himself:

Step 5: Stir in warm chicken broth in 1/2 cup increments, stirring constantly. Continue to cook until the rice is just tender and the mixture is creamy, adding more broth by the 1/2 cupful and stirring often, about 25 minutes. You may not need all of the cooking liquid, or you may need to add some additional stock to achieve desired consistency.

For the Wild Mushrooms:

Step 3: Season with salt and pepper. Garnish with parsley.

Spoon an even amount of risotto on each plate; top with mushrooms and finish with freshly grated Parmesan and remaining parsley.